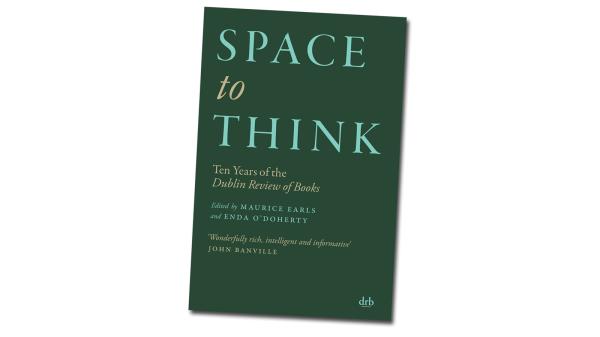 In the essay by the critic Clement Greenberg – On Modernist Painting – he writes that the western nations aren’t the founders of the phenomenon like the interest to one’s ancestry. Yet, they have come much further than their predecessors. According to Greenberg, the latest spot of the path is criticising “the means itself of criticism”.

It means that the review of Space to Think, which is by itself a large collection of reviews, isn’t just a modern book – it may also carry an ironic sense. The book was released to celebrate the 10th anniversary of The Dublin Review of Books webzine. So, if a review gives a secondary sense of the initial piece of art, then reviews of the reviews are something like two mirrors pointing at each other. This may be interesting, but do such books worth publishing at all if they are thoughts on the thoughts on the works?

Well, Maurice Earls and Enda O’Doherty – the editors of the book – think such books do have a right to be published. They respond to the critic, saying that a society with a common sense will think and pay attention to itself. Yet does publishing a book of retrospective book reviews make readers seasoned thinkers or just seasoned book-review readers? After all, there is a fine line between piquing someone’s interest in reading a book and negating the need to so.

Space to Think presents a series of reviews-cum-essays which Earls and O’Doherty present as writings “on questions that emerge from reflection on the arguments and content of particular books”, to which they provide ample space, extending somewhere between a newspaper review and an academic essay. Vivid portraits of cultural figures abound, such as Éamon O’Cléirigh’s masterful evocation of the film-maker Brian Desmond Hurst, the self-proclaimed “Empress of Ireland”; or Lara Marlowe’s surprising description of Simone de Beauvoir and Jean Paul Sartre as “unwashed and smelly”, “politically and morally reprehensible” people.

Other noteworthy pieces include Professor Roy Foster’s examination of the Protestant experience in Ireland since 1795; the late Adrian Hardiman advocating a reinvestment in the legal principle “innocent until proven otherwise” in respect of the reputational damage done to BBC broadcaster Paul Gambaccini by false abuse charges; and consultant physician Seamus O’Mahony’s sobering account of the role of sentimentality in cancer care.

Most of the contributors are academics, but the book strives to publish “the work of authors whose prose is accessible and free from specialist terminology”. Michael Cronin’s hilarious proposal that Ryanair is a new totalitarian regime provides necessary light relief. “In the bargain basement Darwinism of Low Cost, there is no room for the encumbered or the halt of limb,” he writes, “as the meek are jostled off the steps to the plane by the neo-liberal Ubermensch.”

The true brilliance of this anthology is a reminder that “space is the creation of our ancestors” and that, “for pleasure, there is nothing to equal sitting down to a serious read”. 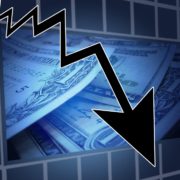 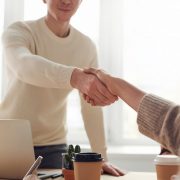 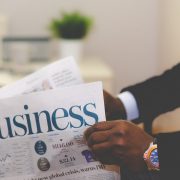 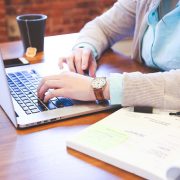