In past decades, many workers holding multiple jobs did so by necessity, often to cover unexpected expenses. Today, many people hold side jobs as a means of facilitating a career change or as a means of pursuing a personal or professional passion. In fact, almost three quarters of all individuals engaged in individual work are doing so by choice, according to an October 2016 report by McKinsey. Specifically, 30 percent of independent workers whose work makes up their primary income and 40 percent of independent workers whose work provides a secondary income do so by choice, according to the McKinsey report.

The 9-to-5 workweek has largely given way to the so-called “gig economy.” According to a February 2019 article in Forbes, 43 percent of the total workforce is projected to be involved in the gig economy by 2020. Jobs associated with the gig economy include driving for ride-share services, dog walking, playing in wedding bands, spinning records as a deejay, language tutoring, direct sales or working as a personal trainer. These side jobs are often well paid, with hourly wages exceeding $20 per hour.

Advantages of Side Jobs

Some side jobs, such as deejaying and tutoring, allow individuals to utilize specialized skills and training that they may not be able to use on their regular jobs. Other side gigs, such as photography, allow individuals to make money from their hobbies. Still others, such as direct sales, allow for flexible scheduling while offering the potential of almost unlimited income. Workers can put in as few or as many hours as they want — even adjusting the number of hours they work to accommodate changes in family obligations or other scheduling factors.

Despite the advantages of direct sales, many people misunderstand the direct sales model. They make disparaging remarks about direct sales scams or Amway pyramid schemes. However, unlike pyramid schemes, Amway and other legitimate direct sales companies make money from sales of actual merchandise, not from recruiting more and more new members. Specifically, Amway has been an American and global success story since its founding in 1959. Amway’s independent business owners (IBOs) sell high-quality beauty, home and nutrition products to their neighbors, friends and family members — and many IBOs use Amway products themselves. They often gain as much satisfaction from witnessing the usefulness of their products as from the actual sales.

From Side Job to Full-Time Career

Many workers are content to maintain their side jobs on a part-time basis while retaining their main jobs. They enjoy the opportunity to earn extra cash doing something they like or love, while maintaining the security of a full-time job. Others ultimately decide to give up their main jobs in favor of their side gigs. Whether they are personal trainers, musicians, makeup artists or self-employed sales professionals, these enterprising individuals are prepared to devote the time and effort needed to turn their side jobs into full-time successful careers. 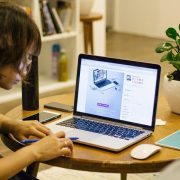 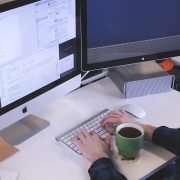 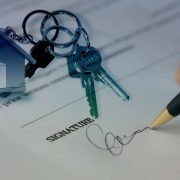 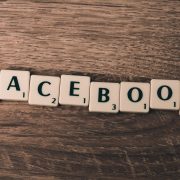