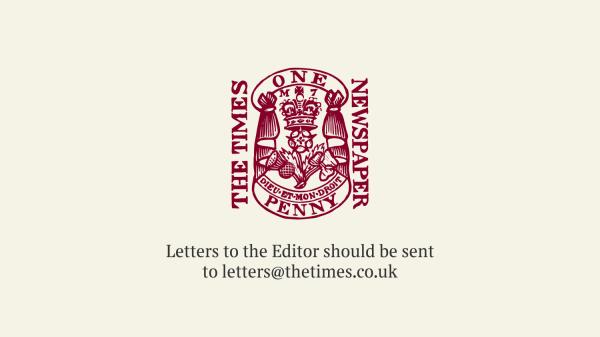 In the letter from the president of the Royal College of Emergency Medicine, Dr Tajek Hassan, it’s said that the idea of creating 1,500 more places for training is a wonderful idea. However, Dr Hassan also says it may raise certain issues, as the uptake may be slow because of the poor conditions of training. Not many students will sign up knowing they will have to pay back fees to NHS.

Creating traditions to appreciate and attract talented junior staff in the UK will be a better strategy than just creating more places. Moreover, we have to value the contributions the medical people from overseas make. It will be vital for our medicine within the following 10-12 years and even more.

The strategy to get more experienced doctors is the only right one, but we also need to solve other troubles. One of them is NHS that is dramatically underequipped and has to implement the staff shortages to keep up.

Sir, I trust Mr Hunt has done the maths on his proposal to train 1,500 more doctors each year. Has he taken into account the fact that almost 70 per cent of medical students are female and that a significant proportion of them will choose to work part-time (or not at all once they are married with a family)? Will he be asking for those who choose to work part-time for reimbursement (pro rata) of the cost of their training?

He also needs to understand that hundreds of young British-trained doctors are going abroad to get a better training than exists in the NHS. Having done so, they then find it hard to return to the UK due to the protracted rules around accreditation.

Sir, Jeremy Hunt’s announcement that an additional 1,500 doctors a year will be in training by 2018 is welcome news. But as medical training takes a minimum of seven years, 2025 is a long way off. Meanwhile, preventing the avoidable attrition of staff leaving now would help. For the 55,000 NHS workers from the EU, Mr Hunt’s assertion that “we want EU nationals who are already here to be able to stay post-Brexit” still falls short of a firm government commitment.

Compared to the OECD and EU average, the UK has fewer doctors, nurses and beds per head of population. The National Audit Office estimated that the NHS in England was 28,000 nurses short.

The NHS is in the midst of an unprecedented funding squeeze, with pay increases stuck at 1 per cent since 2009. A key way forward is to increase productivity, at pace, which more than anything needs motivated staff to achieve. The junior doctors’ dispute may be drawing to a close, but an imposed settlement damages already fragile morale.

Sir, General elections cost £175,000 per elected MP. I am confident that Mr Hunt and colleagues will want to recoup taxpayers’ costs from any MP (or former prime minister) choosing to move from their tax-funded post before the end of their elected term.

Sir, Jeremy Hunt’s announcement of an extra 1,500 medical student places and the goal of self-sufficiency post- Brexit is to be warmly welcomed. We should take this opportunity of broadening the base of recruitment to deal with the domination of medical schools by the sons and daughters of doctors and other professionals. This could be an early example of the prime minister’s commitment to making the country work for everybody.

Sir, When politicians pander to populist campaigns, beware of spin (“British troops exempted from human rights law”, Oct 4). What the prime minister has vowed to do is misleading and counter-productive. Theresa May says that British troops will be free to take “difficult decisions” on the battlefield without fear of legal action when they come home. She plans to derogate under Article 15 of the European Convention on Human Rights. That applies only in time of war or public emergency threatening the life of the nation, and only “to the extent required by the exigencies of the situation” and in accordance with international law. It does not apply now or to acts of torture or inhuman or degrading treatment or punishment for which the UK would be called to account.

An Article 15 derogation might enable the government to avoid the need under the convention for an effective investigation into the deaths of civilians killed by British soldiers overseas (as required in Al-Skeini v UK). It might curtail the use of the Human Rights Act in some cases. But it would not prevent claims against the armed forces from being made at common law, and it would result in challenges to the derogation in the Strasbourg court.

Sir, According to Janice Turner (Oct 1), a 98 per cent accurate test for Down’s syndrome would mean “real choice” and “no more shocks at birth”. She describes the choice to continue a pregnancy at risk of Down’s in terms of the sacrifice of women, dependence on benefits, unending care and a harder life but does not seem to consider that much of this harder life is down to the general lack of support for people with disabilities and their families, and discriminatory attitudes.

The eradication of polio through vaccination is not discriminatory as it does not threaten the existence of the individual, but the eradication of Down’s terminates the individual. Ms Turner is right that there may be more ethical dilemmas, including perhaps a liability for healthcare costs. However, she is wrong on one major point: there will always be shocks at birth and beyond, because children are not the subject of another person’s control. Children with and without Down’s can both surprise and amaze.

Sir, Living with a person with Down’s syndrome (in my case, one of my daughters) is heart-warming, life-enhancing and character-building. What makes it miserable are the barriers and preconceptions imposed by those who judge without experience. If Down’s syndrome were to be eradicated, there are plenty of other conditions that cause learning disability. Believe me, they are nothing to be afraid of.

LEAVE IN THE LURCH

Sir, It is useless for foreign statesmen and British politicians to criticise the prime minister for not forthwith serving notice under Article 50 for the UK to leave the EU. Article 50 expressly refers to the constitutional requirements of the member state in question. There are cogent legal arguments that a decision by the UK to leave the EU can be taken only by an act of parliament. Current legal proceedings in the High Courts in London and Belfast, with likely appeals to the UK Supreme Court by the end of the year, should clarify the position. In the meantime it would be wise to assume that the prime minister currently does not have the power to serve the required notice.

Sir, Surely, leaving the EU, and our subsequent relationship with it, is a process rather than event. There can be no definitive “final deal” on which either parliament or the public could vote. Talk of there being one risks (as some intend) frustrating the result of the referendum.

Sir, As a philatelist and a postal historian specialising in Great Britain material, I have watched Stanley Gibbons as it has moved away from servicing genuine collectors, and publishing accurate GB stamp catalogues, reflecting true market values, to making short-term commercial gains out of thousands of investors, who lack knowledge and who purchase mainly British stamps at catalogue prices, which bear little relation to reality (“Fears for future as stamp dealer comes unstuck”, Oct 4).

Despite being a collector, the new chairman of Stanley Gibbons, Harry Wilson, is continuing the recent tradition of promoting stamps as an alternative investment. To restore confidence in the philatelic market, he should ditch the investment department, re-price the material in GB catalogues to realistic levels, and start buying and selling stamps at genuine prices again. Otherwise, bankruptcy beckons.

Sir, Charles Darwin, when he visited St Helena, noted the wind shear on Prosperous Bay Plain, as I wrote in a letter (May 4). He did not note, though, that thick fogs can descend on the airstrip area at very short notice, making landing impossible; another complication missed by the consultants. If either eventuality required a flight diversion, the nearest airstrip is on Ascension Island, more than 700 miles away. This is another of our overseas territories; perhaps more of the 0.7 per cent of GDP spent on overseas aid could be used to provide accommodation there for diverted passengers, and for the reserve crew needed to take over flying the plane.

Sir, Further to the letters on lecturing (Sep 30, Oct 3 & 4) I remember that in the 1950s A J P Taylor had to give his riveting lectures at 8.30am to keep numbers down to manageable levels. The other dons loathed him, his career at Oxford went nowhere, and he never became professor of history. This harsh lesson has doubtless sunk in right across the academic world.

Sir, Your leader is a little harsh on Agatha Christie’s creaking plot devices (Oct 3). In Death on the Nile, almost all the passengers aboard the “crowded” riverboat had retired for the night, and the murderer was indeed spotted running around the deck (by the French maid, whose own later murder helps Poirot solve the case).

Sir, Your leader gave away the identity of the murderer in two Agatha Christie books, plus the method the murderer took to carry out the crime without detection in another. Foul play, Sir! She may be the most famous crime author in history but those who have yet to experience the pleasure of her books deserve to discover the culprits for themselves.

Sir, Like Elena Ferrante (leader and Times2, Oct 4), William Shakespeare has suffered, albeit posthumously, from many attempts to unmask his “true” identity. My husband, the Shakespeare scholar Stanley Wells, is certain that Shakespeare’s plays were written by Shakespeare, but although he believes that this matters, I am inclined to the opposite view. It is all irrelevant: “The play’s the thing.” 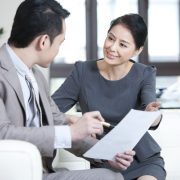 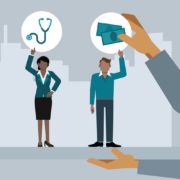 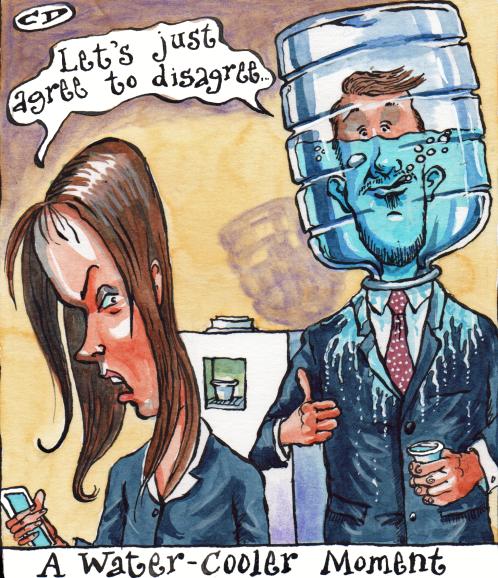 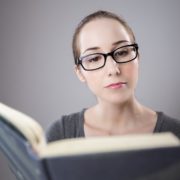