A think tank states corporation tax is not appropriate for the system anymore, and it’s time to create an earnings tax.

The suggestion was given by the Institute for Economic Affairs after Brussels’ case against Apple. The €13 billion ruling have reminded everyone about the fact that large businesses often avoid paying taxes.

The paper by think tank investigation worker Diego Zuluaga for IEA claimed that corporation taxes no longer fit as they hold investment back, are difficult to collect, and easy to avoid. Instead, he suggests a tax on distributed income which would put an end to shift profits like the Apple vs Europe case.

Mr Zuluaga also stated that there might be troubles with changing tax policy, as the government still thinks corporation tax is what is laid on companies’ profits. Corporation tax is ultimately paid by shareholders, employees and customers, he added. Taxing the distributed income would be a clearer approach and easier to administer because individuals receiving the income were less mobile than profits, “therefore reducing avoidance”.

The European Commission ruled this week that Apple’s arrangement with Ireland allowing the technology company to reduce its effective corporation tax rate to as low as 0.005 per cent constituted state aid.

Because profits are so mobile Apple was able to register almost all its earnings from across Europe in Ireland, where it was allowed to shift income into a tax-free, stateless shell company.

The IEA said: “Globalisation and the growing importance of intangible assets further debase [corporation tax’s] reasoning, as this week’s ruling against Apple proves.”

Corporation tax is one of the costliest to collect, at 0.76 pence per pound gathered, according to HM Revenue and Customs.

Mr Zuluaga said: “Economic theory and evidence have shown corporation tax to be one of the most inefficient ways of raising government revenue.”

A tax on distributed earnings “would improve the status quo without introducing new distortions — lessening the incentives for avoidance and raising revenue in a growth-friendly way”, he added. 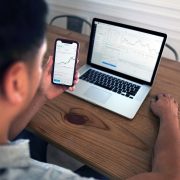 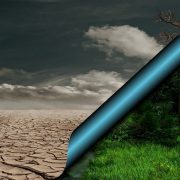 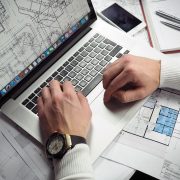 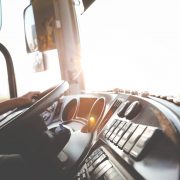