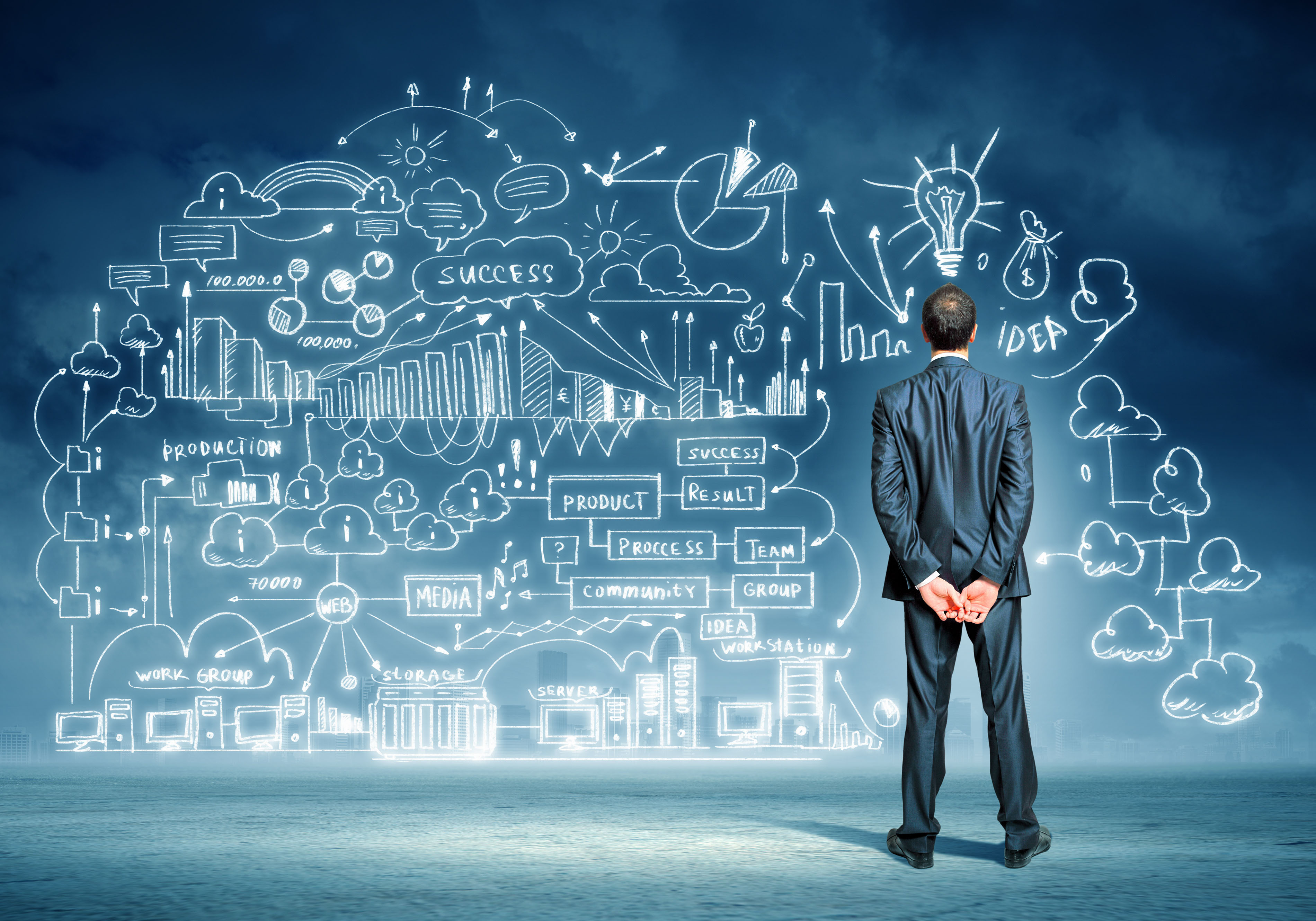 What makes a successful entrepreneur? Is it their large appetite for risks, the go-getting attitude, or simply the desire to take control of their occupation?

In some circles, it is often believed that entrepreneurs are born not made; that what drives their passion is more innate than anything learned in formal education.

While this may hold some truth, it’s impossible to dismiss people who have become successful entrepreneurs by training. After all, a good percentage of entrepreneurs are those who have transitioned from employees to business owners. Their experience has to count for something.

One thing many entrepreneurs have in common is their passion for information. Having said that, learning is a continuous process for any would-be entrepreneur.

Other mind hacks you can learn from entrepreneurs are:

Procrastination is a terrible enemy of success. Successful entrepreneurs don’t procrastinate because they wouldn’t get anything done. The growth of a business depends on its ability to keep getting things done.

For example, meeting potential investors, developing a viable product, following up on a potential lead, and so on. If you are unable to find the drive to keep moving forward, you might never get your plans off the ground. Learn to beat procrastination and watch your business take off.

Many entrepreneurs succeed because of their drive to get better. Instead of being ‘okay’ with your current output, seek for ways to improve by adding value. Businesses such as Blockbuster and Eastman Kodak were giants in their day, but failed to retain their positions because they were simply okay.

As an entrepreneur, being satisfied could be a danger to growth. In order words, you should consistently seek for your purple cow, and when you find it, hunt down other shades. The idea is to never rest on your oars; the world is evolving, and so should your business.

Good leaders have the ability to give people a technicolour picture of where they are going. People are motivated when they can key into the vision of a promising future. Steve Jobs was a visionary entrepreneur and you only had to watch his presentations to see where he was going with his ideas.

Today, Apple is the most valuable brand in the world because of the precedent Steve Jobs set for his employees and consumers. Identify the most effective ways you can make people see your ideas. If you literally have to paint a picture, then do so. 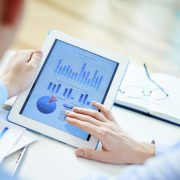 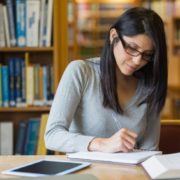 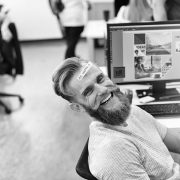 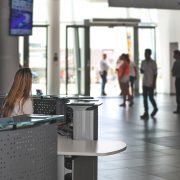