Home
Business Management
Recognizing the Importance of Appearance In Athletics

In this day and age, athletics aren’t just about how good a person is at a sport. There is also a huge impact on a person’s life depending on how much attention they pay to their appearance. It might seem like it’s manipulating the system a little bit, but because of the degree of commercialism and sports, it should not surprise anyone.

Appearance comes in many different forms, too. Appearance can be what an athlete looks like. It can be how they move. It can be how they dress. All of it has to do with how much money they want to make not just as an athlete but as a symbol of something greater. Consider how much money athletes make with sponsorships. Consider how female athletes who are portrayed as more attractive show up in more news. And think about the fact that many athletes eventually become celebrities in their own right, and have to look the part.

Athletes get a tremendous amount of money from sponsorships. In fact, for many athletes, that can be more than they get paid for actually playing their sport! When you think about things like Olympic athletes, think of the commercialization of all of their efforts. Plus, because of their amateur status in many cases, they don’t get any money at all from participating in the sports they compete in.

So, appearance plays a very important role in sponsorships. How good does an athlete look while they’re winning or while they are talking about their sport?

For female athletes, there can be an intense pressure to appear as attractive as possible in addition to being amazing at the sport they participate in. Because of this, many female athletes choose to get a breast augmentation. Sometimes it is for purposes of health and self-confidence, and other times, it is strictly because they want to portray a certain appearance as they are playing as well as outside of their athletic experiences.

A lot of athletes become celebrities as they are more well known outside of their immediate circles. Because of this, they may want to improve their appearance so that they look better in person, on camera, and in film productions. Because of this, there can be a strong correlation between the type of apparel that an athlete wears and their lifestyle outside of the game.

It can be very complicated being an athlete in today’s world because so much attention is on them all the time. The addition of social media into the mix can make things even more intense, so it’s no surprise that there is so much focus on looks in addition to performance. 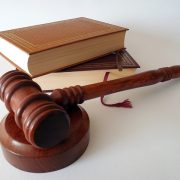 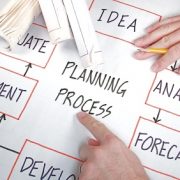 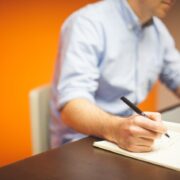 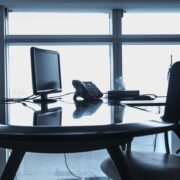