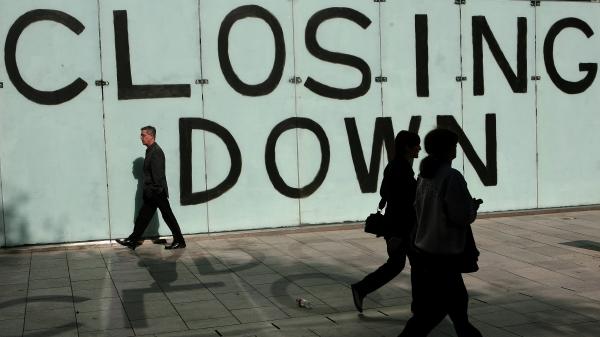 Over 50% of small businesses of the UK were misled by unclear contracts with different suppliers. This is stated in the latest report from one of the biggest employer groups of the country.

The Federation of Small Businesses has reported about 52% of small companies that took part in their survey. Their representatives stated that they have signed contracts with unclear and non-resilient terms. The overall financial loss for those companies makes up about £4 billion for the latest 3 years.

42% of FSB representatives reported that the most inflexible contracts come from energy, finance, and telecom services. Not surprisingly, those are the most important for small companies.

The FSB also reported that about 2.8 million small companies have to pay more because of the uncertainly described contract terms. About ¾ of all affected firms suffered from such detrimental conditions not once during the past three years.

The national chairman, Mike Cherry, said that small businesses that suffer from the most severe conditions reportedly lose about £1.3 billion annually. Small businesses don’t have the time, expertise or purchasing power to scour the market to find and negotiate the best deals. Small business owners behave in a similar ways to consumers, but they don’t have the same guarantees of quality or legal redress in an unfair situation.”

A quarter said that suppliers are failing to make auto-rollover clauses clear upfront, while 22 per cent said they had been tied into lengthy notice periods.

Others complained of high early termination fees and suppliers concealing details in small print. One in ten small businesses affected by unfair terms were set back by more than £5,000 dealing with a single problem. Two in five lost more than £1,000 through an unfair agreement with a supplier. However, fear of losing trade meant two in five of the businesses surveyed said they felt they were unable to challenge their suppliers over the unfair terms in their contracts as they were too powerful or too important to lose as a business contact.

The FSB is calling on the government and regulators to take action, suggesting they should “more routinely and explicitly focus on small business vulnerabilities”. The lobby group also suggests trading standards offices should have the power to take action against suppliers imposing unfair terms.

“If small firms were better protected when entering a contract with a supplier, they would have more confidence and trust in the market,” Mr Cherry said. “Suppliers would be more accountable and businesses would spend less time and money dealing with the fallout. Tackling unfair contract terms would lead to a more efficient and competitive economy.” 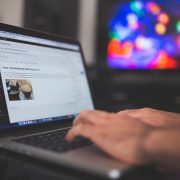 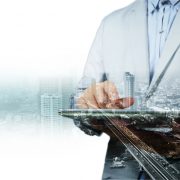 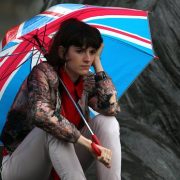 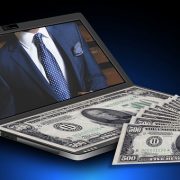