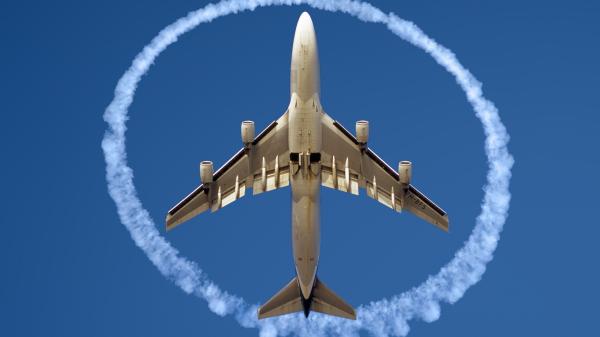 It turns out British taxpayers may have payed billion-pound loans of the Airbus customers. The case is now investigated by the Serious Fraud Office as a bribery and corruption case. It is unknown how the investigation came about, however there are laws (such as California Whistleblower Law) regarding whistleblowers and how they can be protected. If someone was to have come forward with the information the Fraud Office needed, they will have been protected and possibly rewarded.

The cooperation between Airbus and the UK Export Finance in aircraft deals with the countries of Middle East and Latin America, as well as with China and Russia, may be opened. Those deals may have costed billions of pounds, and all this may become public after The Times research of the transactions by Airbus.

The current work between Airbus and UK Export Finance is deterred because of the investigations by the SFO and the UKEF. This case may harm the future success of aircraft deals, the situation and reliability of Airbus, and consequentially, the count of jobs in the UK. As for now, there are 11,000 working places given by the company around Wales and west England.

The investigation of the transactions has already shown that about half the range of the country’s export credit have been going to the clients of Airbus for 5 years.

It shows that Airbus has routinely used the British taxpayer as a short-term funder to international airlines to help to finance the acquisition of hundreds of aircraft. In the past five financial years, UK Export Finance has handed over more than 6 billion to airlines and aviation leasing companies to help deals with Airbus to go through. That represents 45 per cent of the 13.3 billion disbursed by the agency.

Among the recipients of UK taxpayer money are some of the world’s richest airlines and their state backers. In the past five years, UK Export Finance has extended buyer credit worth 650 million to Emirates, the flag carrier of the Gulf state of Dubai, including a one-off amount of 382 million in 2014-2015 to help secure the acquisition of 50 A380 Airbus superjumbos. That deal was hailed as one of Britain’s largest ever export orders because Rolls-Royce was supplying the engines. The Times later revealed that the engines would actually create no new British jobs because they would be assembled in Singapore.

Since 2011 UK Export Finance has also extended more than 725 million of buyer credit to China and its major airlines – Air China, China Eastern and China Southern.

Other major recipients of short-term credit funding from Britain have been the state-owned airlines of Russia, Turkey, South Korea, Thailand, Vietnam and Colombia. Other large recipients have been AirAsia, the airline run by Tony Fernandes, the co-owner of Queens Park Rangers football club, and the aircraft leasing company of one of India’s richest men, Rahul Bhatia.

Airbus, which had €45 billion of commercial aircraft revenues last year, has been prohibited from accessing UK Export Finance funding since April.

The company’s use of middlemen to secure multibillion-dollar deals is at the heart of the investigation. While such third-party agents are not against the rules of UK Export Finance, it is understood the failure by Airbus to disclose the existence of certain agents or their roles prompted an investigation at the agency earlier this year.

“Aircraft transactions are not a simple process with manufacturers having to deal with airline executives, proxies of governments or prominent businessmen,” a leading industry analyst said.

The SFO confirmed it had launched a criminal investigation into “allegations of fraud, bribery and corruption”.

UK Export Finance said it was working “with Airbus and French and German export credit agencies to understand the extent of the matter”.

Airbus said it was co-operating with the authorities. The company disclosed that there were inaccuracies over information on its third-party fixers in April and said it was talking with the SFO.

Behind the story
UK Export Finance, the taxpayer funded agency formerly known as the Export Credits Guarantee Department, has spent more than 13 billion in the past five years helping exporters of British-made goods (Robert Lea writes). Aid has traditionally gone to exporters into regions where accessing cashflows or bank loans is not straightforward.

UK Export Finance’s relationship with Airbus has been around buyer credit, typically short-term bank guarantees on which buyers are charged a fee. Because the government stands behind UK Export Finance, the finance is typically cheaper than going to a commercial bank.

“We help exporters win contracts, fulfil them and ensure they get paid,” a spokesman said. “We provide insurance, guarantees or finance ourselves, where the private sector is unwilling or unable.”

UK Export Finance helps where it can be proved that transactions benefit British jobs. It said that depending on the type of aircraft – and whether Rolls-Royce is making the engine in the UK – as much as 38 per cent of an Airbus aircraft by value could be made in the UK. 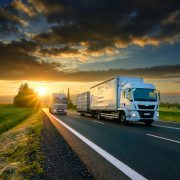 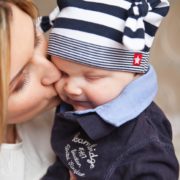 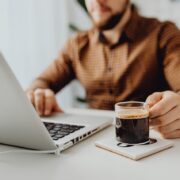 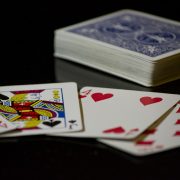